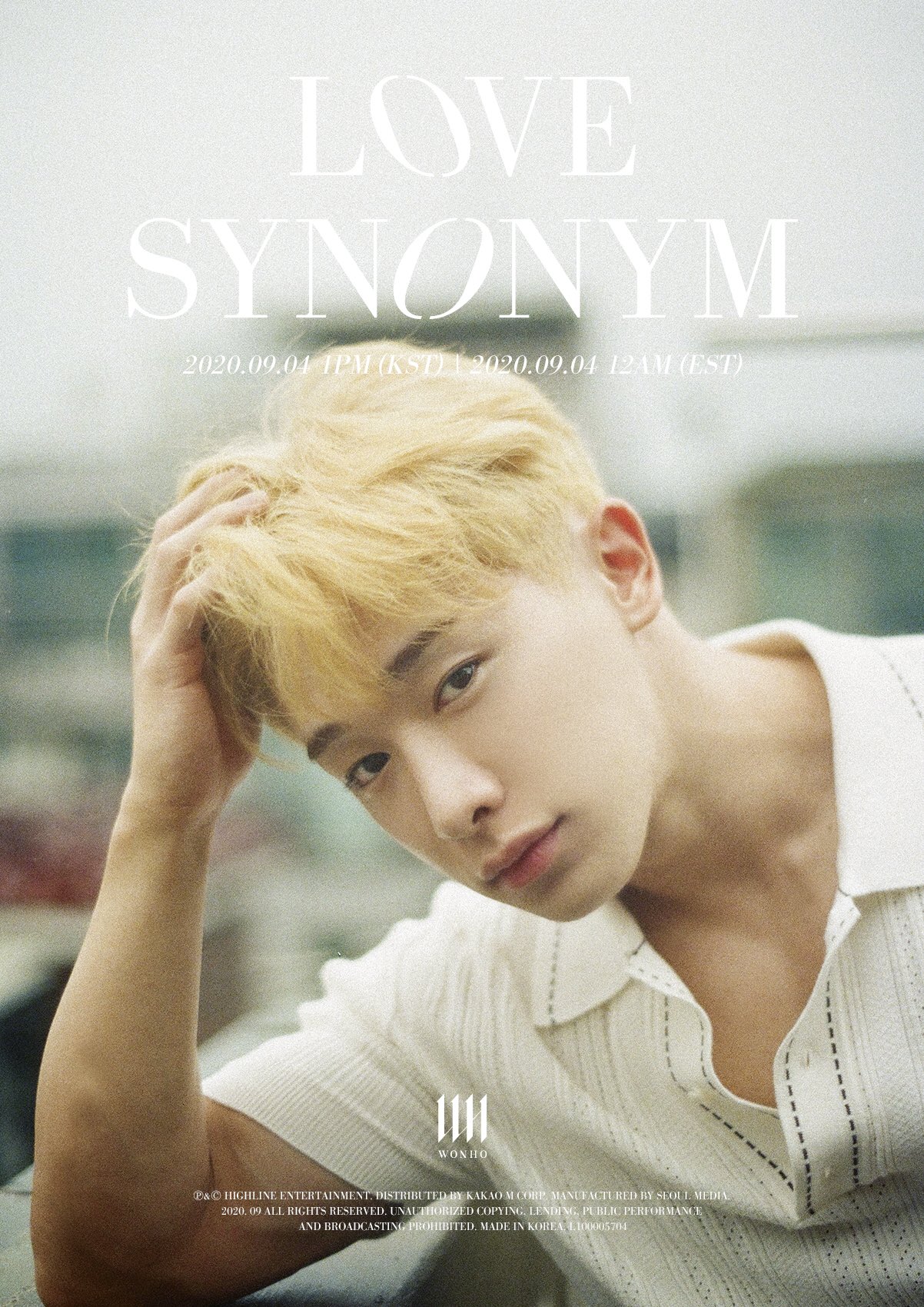 Singer WONHO showed off his latest concept photo ahead of his solo debut.

At 8 pm on August 26th, her agency Highline Entertainment posted the latest concept photos for WONHO‘s debut solo album “Love Synonym #1: Right for me” on its official SNS.

In the published photo teasers, WONHO showed off his unique visuals in a casual suit with a natural vibe. In particular, he fixed the camera with his indifferent gaze and drew attention with his languid charm, showing off his fascinating charisma with his manly and strong body, eliciting a passionate reaction from fans.

The title song “Open mind” will be released in two versions, Korean and English, to communicate with fans at home and abroad who have been waiting for the return with an electronic pop song with a rhythmic and dreamlike atmosphere.

Meanwhile, WONHO will make a surprise return to the K-pop scene on September 4th after releasing its official debut solo album “Love Synonym #1: Right for me“.