Singer CL will make her comeback on October 29th.

CL announced the release of a new song at 1pm on October 29th with the line “+ 2020. 10. 29 1PM KST +” on the photo teaser containing the back cover of her new album on her official SNS in the morning of October 17th. She also mentioned “NOT 1 BUT 2“, revealing that the new song will not be one, but two.

This is the first new song to be released 10 months after the project album “IN THE NAME OF LOVE” released in December of last year. In particular, fan expectations are higher than ever, as CL returns with a new official song that she has been working on for this fresh start.

Also today, CL is releasing a new photo teaser showing off her face in close-up, a ray of light traveling across her face and highlighting the corner of her lips and one of her eyes. 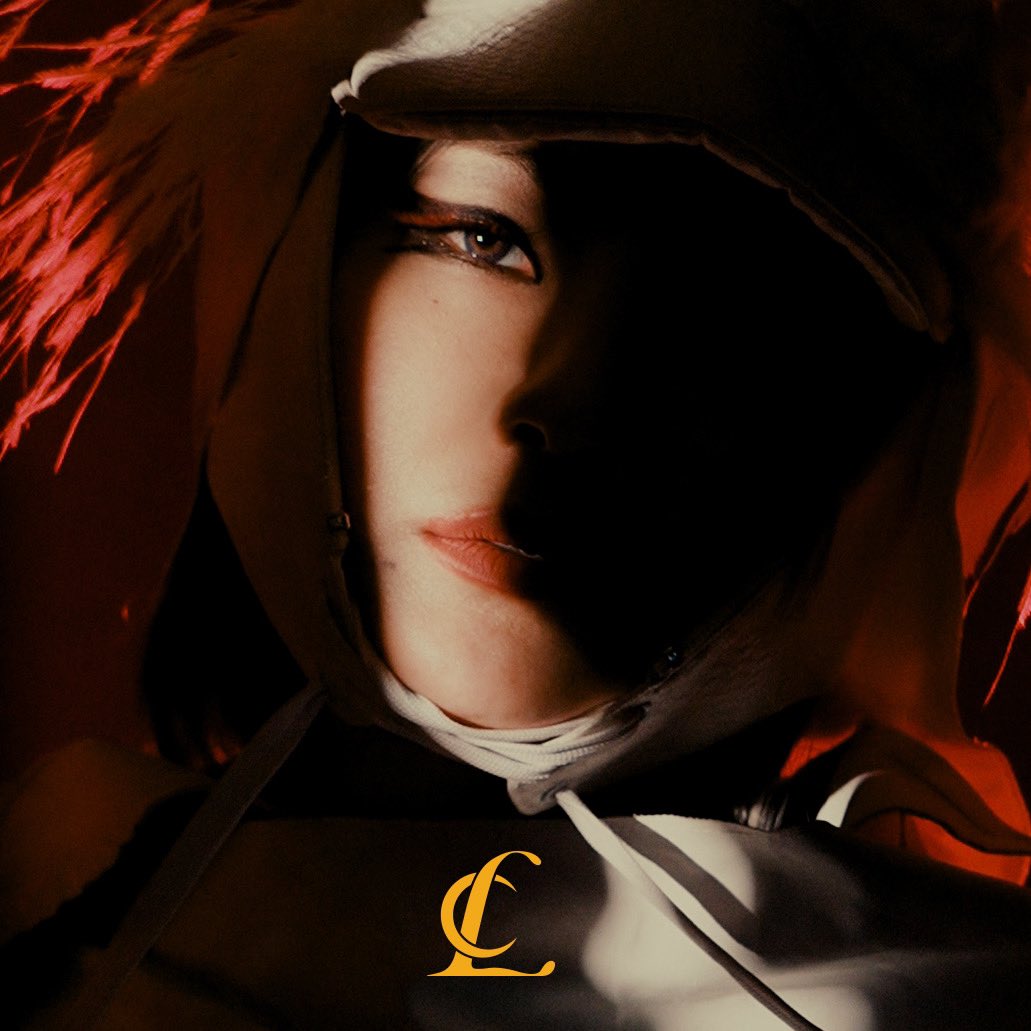 CL, who released her intro video “Post up” in September, will continue to release new songs and albums from October, and will begin her business with this new song.

CL, who actively communicates with fans, through her entry on the fan community platform Weverse, will not only release new songs, but also contact long-awaited fans through various media.

CL, who showed an irreplaceable charm with an incomparable aura through the intro video “Post up“, will lift the veil at 1 pm on October 29th her new song.